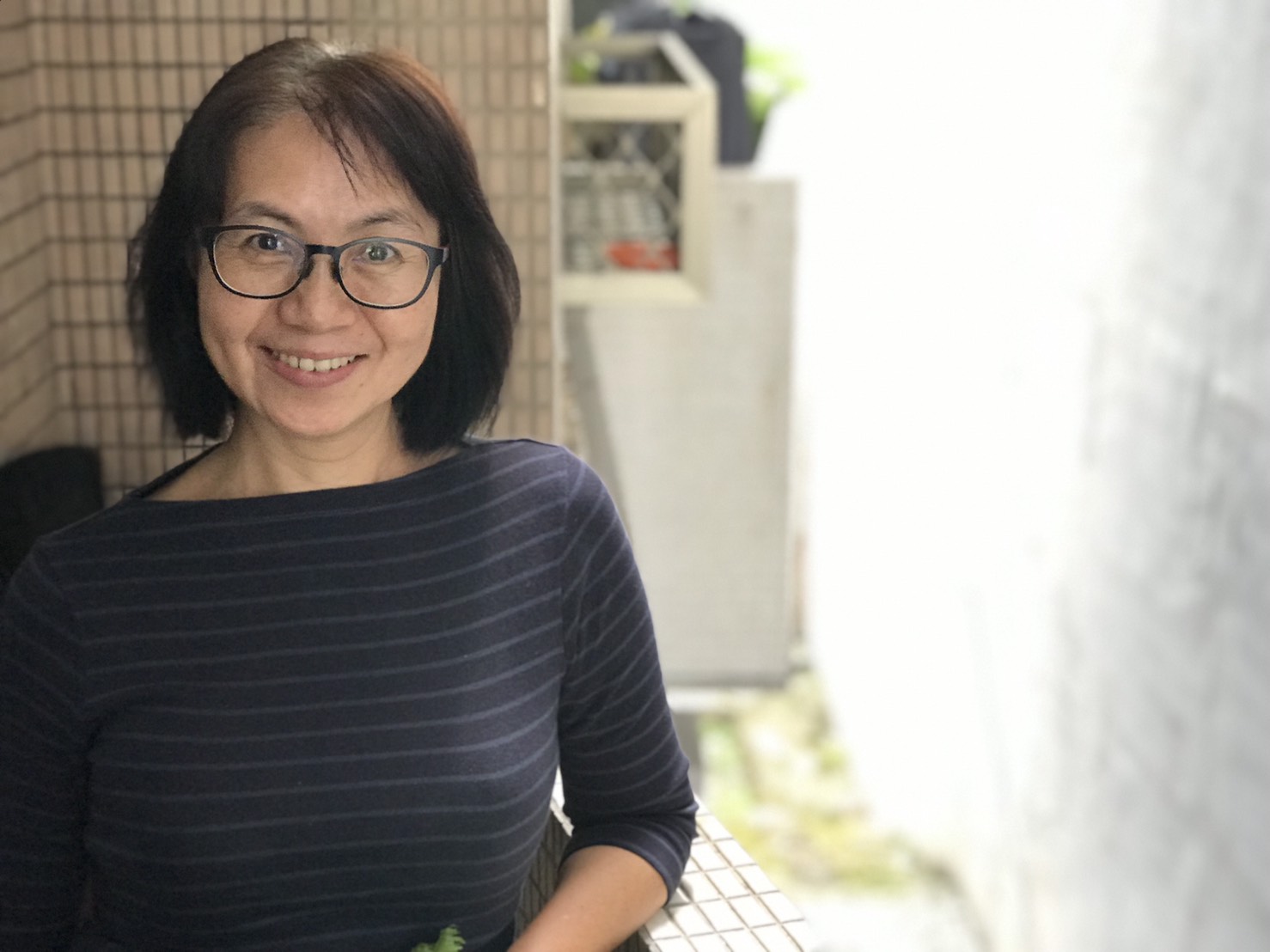 An join Feng dance company from 2019.

Having engaged in performing arts for a long time, I am familiar with theater production and I specialize in event planning and execution, accumulating abundant experience in project integration and coordination.

I was the executive and CEO of Spring Wind Art Theater from 1990 to 2015, responsible for major outdoor performances, MOC's projects, and Wei Wu Ying Cultural Center's projects. In 2006, I started participating in directing and playwriting to experience the diversity of theater creation.

In recent years, I have devoted myself to developing diverse innovations and applications of theater, as well as organizing performances.Master's student at the Graduate School of Performing Arts, National Kaohsiung Normal University Current work positions 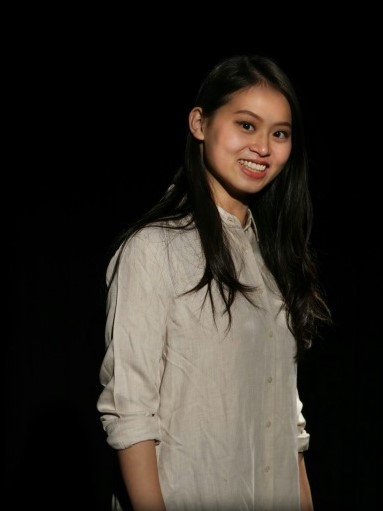 Miao-Yu join Feng dance company from 2018. Graduated from Tainan University of Technology.Participated in the internship administration of FDC "New Wave" in 2018, and was a contestant in the Young Service Learner Competition-Excellent Planning and Design Competition of the Youth Practice Development Agency of the Ministry of Education in 2017.